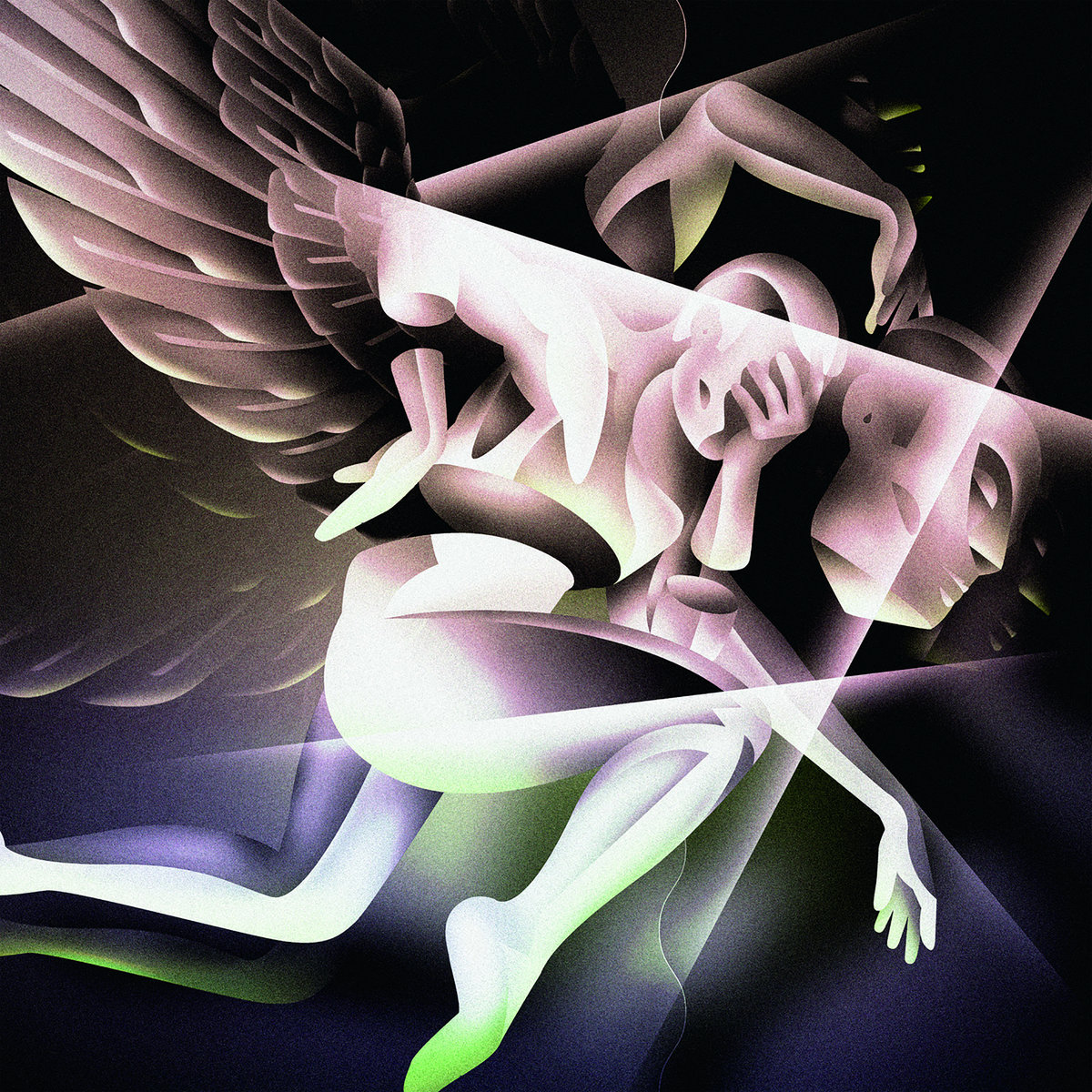 Since the release of the last Smashing Pumpkins album Billy Corgan has made some unusual life choices. Firstly, he has become a returning guest on Alex Jones’ notorious Infowars show. It is unfair to judge an artist by their political alignment, I still listen to Kanye West along with millions of other anti-trumpers, but associating yourself with Alex “putting chemicals in the water that turn the freakin’ frogs gay” Jones seems like an indicator of becoming unhinged. Also, in 2017, Corgan purchased the National Wrestling Alliance, a pro wrestling company based in Chicago. There is nothing wrong with wrestling as a form of entertainment, but it was unexpected that the slender vampire-esque freak we came to love in the 90s has evolved into a low-level Vince McMahon. There is definitely a joke to be made about rage in a cage here but I won’t do it.

With these things in mind, along with the controversy between Corgan and the band’s former bassist D’Aracy Wretzky, it is hard to listen to this album with a completely objective view. Is it fair to assume that a conspiracy theorist wrestling fanatic can’t produce good music? The first 10 seconds of this album would lead you to believe that yes, it is. ‘Knights of Malta’ is one of the worst songs ever recorded. It is hard not to write off the entire album after listening to it, and, had I not been tasked with reviewing it, I definitely would have. However, track two instantly brings back a recognisable Smashing Pumpkins sound that is worth holding out for.

From here the album gets a lot better. ‘Solara’ and ‘Seek and you Shall Destroy” have a harder sound and are definite highlights, especially if you liked their 2007 album, Zeitgeist. Aside from track one, the whole thing is very inoffensive and listenable. Corgan’s voice sounds the same as it always did (maybe slightly whinier on the track ‘Marchin’ on) and the riffs and guitar tones are nice and Pumpkins-y. Considering how terrible this could have been, it is a pretty decent album all round.